Most heart attacks are due to coronary arteries being blocked by blood clots that form when plaques of cholesterol rupture. The lack of blood flow through the blocked arteries results in heart muscle dying – hence the name “heart attack.”

But over the past few years, physicians have come to recognize and better understand another form of heart attack. This unusual type of heart attack does not involve rupturing plaques or blocked blood vessels. It is called takotsubo cardiomyopathy, or stress cardiomyopathy. It is named “takotsubo” because during this disorder, the heart takes on a distinctive shape that resembles a Japanese pot used to trap an octopus. The disorder was commonly believed to be caused by sudden emotional stress, such as the death of a child, and to be far less harmful than a typical heart attack. For that reason, some had also labeled this condition “broken-heart syndrome.” 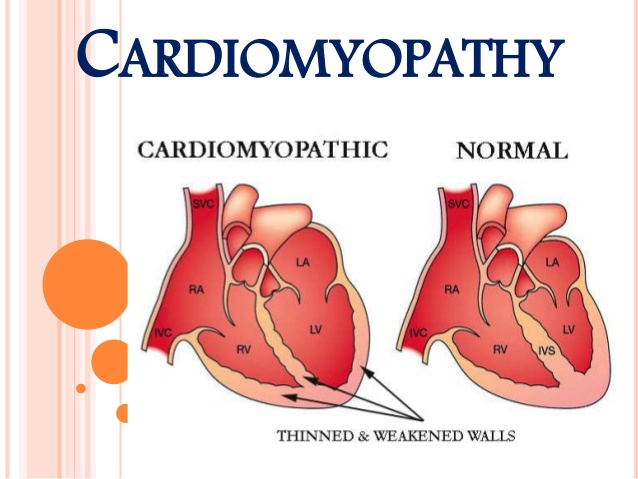 As awareness of this disease increases among physicians and patients, I suspect we will be recognizing even more cases of takotsubo cardiomyopathy in the future. The condition certainly does not appear to be as rare as was suspected, nor as harmless as had been believed.